Delicious jams, marmalade and spreads to smother on toast or to cook with.  Whether you prefer Robertsons Marmalade, Marmite, Lyles Golden Syrup or Patum Peperium's Gentleman's Relish we have your bread covered! 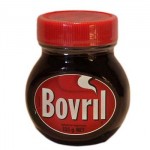 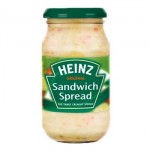 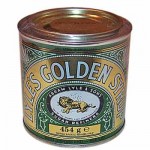 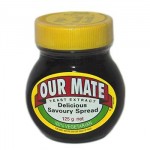 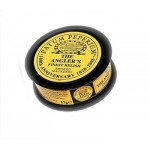 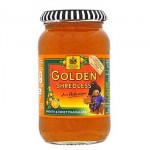