If you love all things British or you just want to let people know where you came from, then look no further as we have a great range of merchandise to choose from.  Our merchandise range includes flags, mugs, cups, teapots, money boxes, diecast money boxes, keyrings and tea towels. 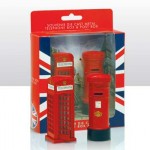 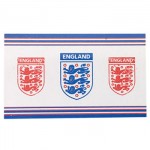 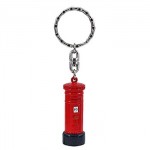 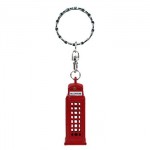 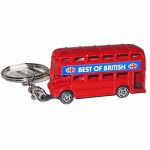 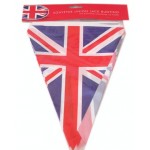 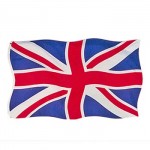 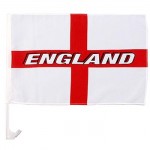 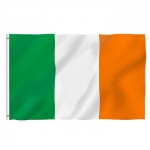 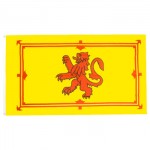 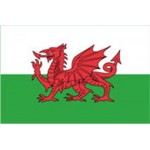 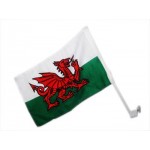 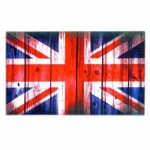 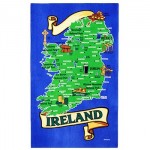 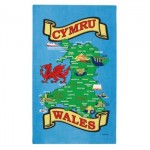 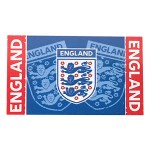